The Utah Department of Transportation (UDOT) began an Environmental Impact Statement (EIS) in the spring of 2018 for Little Cottonwood Canyon (LCC) and Wasatch Boulevard in partnership with Utah Transit Authority (UTA) and the U.S. Department of Agriculture Forest Service to provide an integrated transportation system that improves the reliability, mobility and safety for residents, visitors, and commuters who use S.R. 210.

Ultimately, the partners seek to deliver transportation options that meet the needs of the community while preserving the value of the Wasatch Mountains. 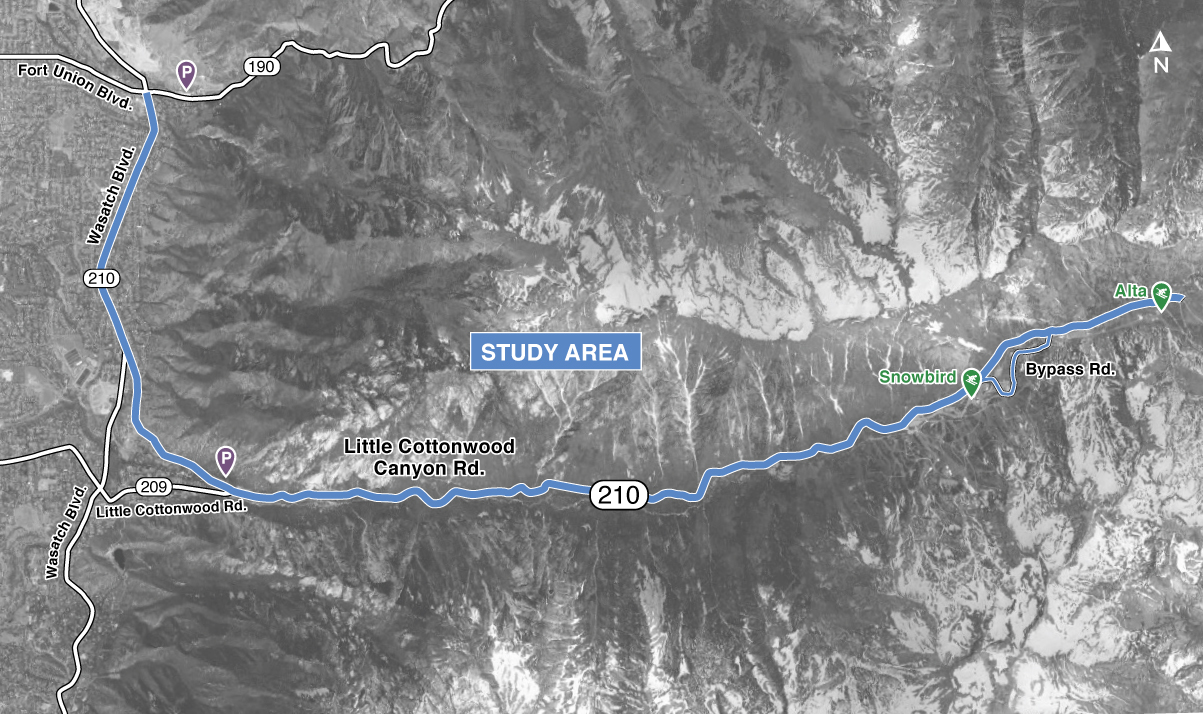 As a result of the high level of public interest, and as part of the Utah Department of Transportation’s (UDOT) commitment to maintaining an open and public process, UDOT has made the public comments received during the Final EIS comment period available here.

UDOT is currently doing a comprehensive review of all comments received on the Final EIS, but has not completed this review process.

It’s important to clarify that the National Environmental Policy Act (NEPA) process UDOT follows doesn’t tally comments as a “yes” or “no” vote like a referendum. The NEPA public comment process is not a vote, but rather an opportunity for UDOT to field concerns, suggestions or criticism for a project’s purpose and need, alternatives, and to evaluate whether additional engineering or environmental analysis is needed, as well as the mitigation measures proposed to minimize environmental impact. The public comment periods and input received throughout the EIS process provide opportunities for UDOT to improve the study documentation and make sure it’s thorough, accurate, and complete.

UDOT will consider all comments received on the Final EIS and other formal public comments when deciding which alternative and sub-alternatives are selected in the Record of Decision (ROD). This is only part of the information analyzed in the decision-making process. UDOT also determines how the alternative best meets the project purpose, and considers an alternative’s environmental impacts, which includes impacts to water quality, air quality, and visual and noise impacts, among others.

The ROD, as the next and final step in the EIS process, will identify the final alternative and final mitigation measures, and is anticipated to be issued in the winter of 2022/2023. Implementation of the selected alternative may only occur after the ROD is issued, other permits and authorizations are obtained, and when federal, state and/or private funding is identified.

UDOT has been coordinating with cooperating agency partners (agencies with regulatory authority and specialized subject matter expertise), local governments and non-governmental organizations, and state officials throughout the study and will continue to do so. 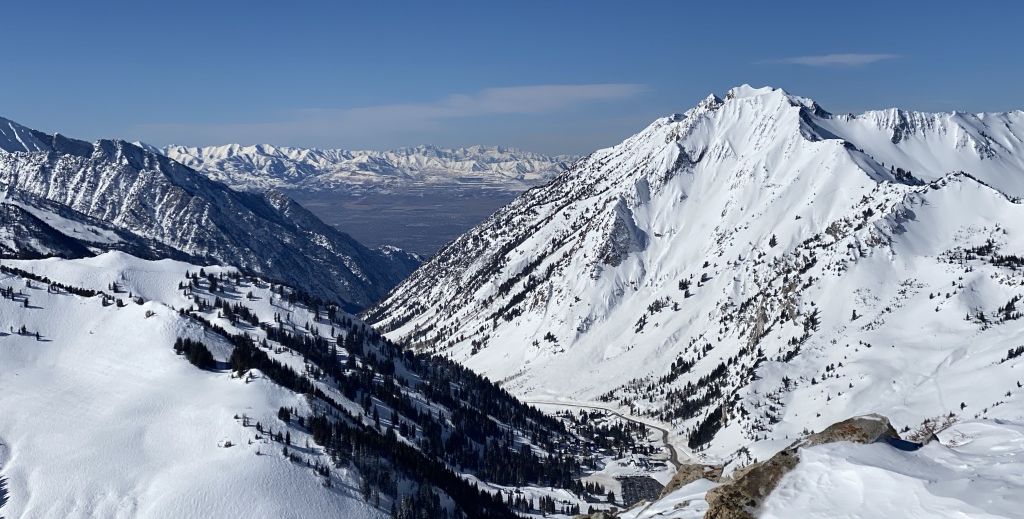 Comments provided to the project team outside of formal comment periods will be reviewed and considered by UDOT as it develops the project but will not be included in the NEPA document. All comments received will be documented in the project record. The study team will contact you if they need additional information or clarification.

Comments provided during the National Environmental Policy Act (NEPA) process to UDOT are a matter of public record and subject to public release, if requested. For more information, see the Terms of Use at the bottom of the Utah.gov website.

Comments that are publicly displayed through online tools must follow our UDOT Social Media Policy Participant Code of Conduct. Comments that are unacceptable under that policy may be removed at the administrator’s discretion.

For more information on the transportation planning efforts underway on S.R. 210 and in Little Cottonwood Canyon or to share your ideas, please send the project team an email, give us a call or join the Facebook Group.

Write Us A Letter